Club Members benefit from an exclusive discount on Saturday or Sunday tickets booked in advance.  See the show advert in the club magazine or login to access the discount code.

Please book by Wednesday 26th February as this helps support the club stand. 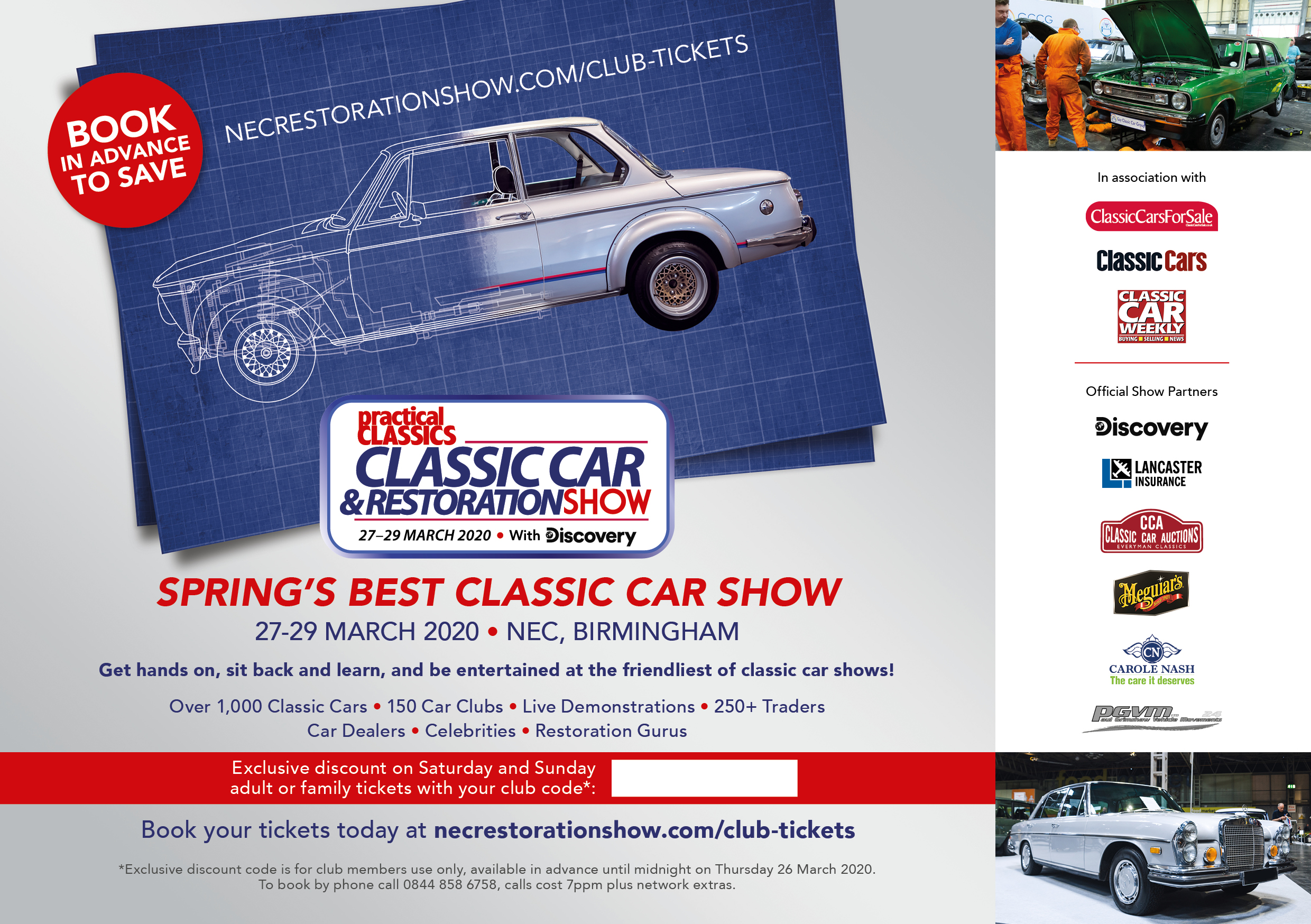 Report on the Saab Internal 2019 in Weerselo in the Netherlands 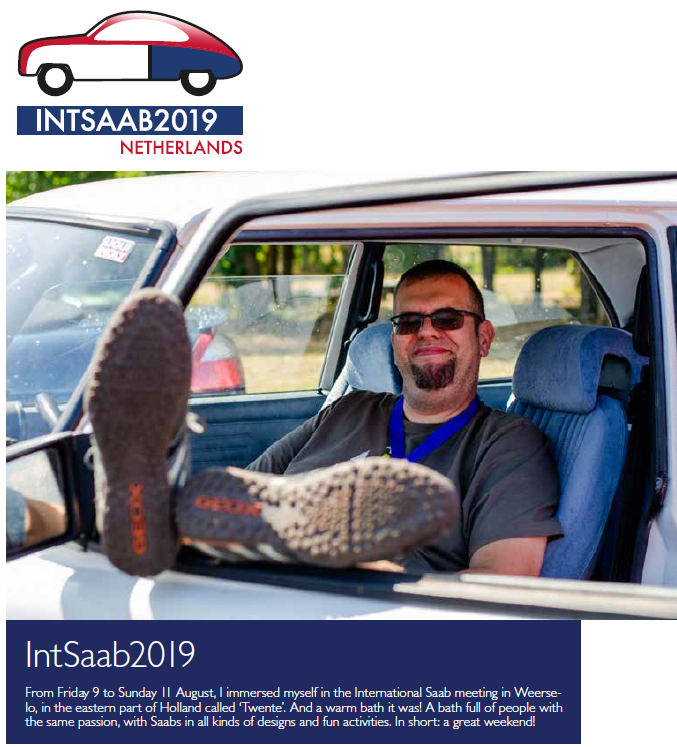 Click here or on the image for the full report 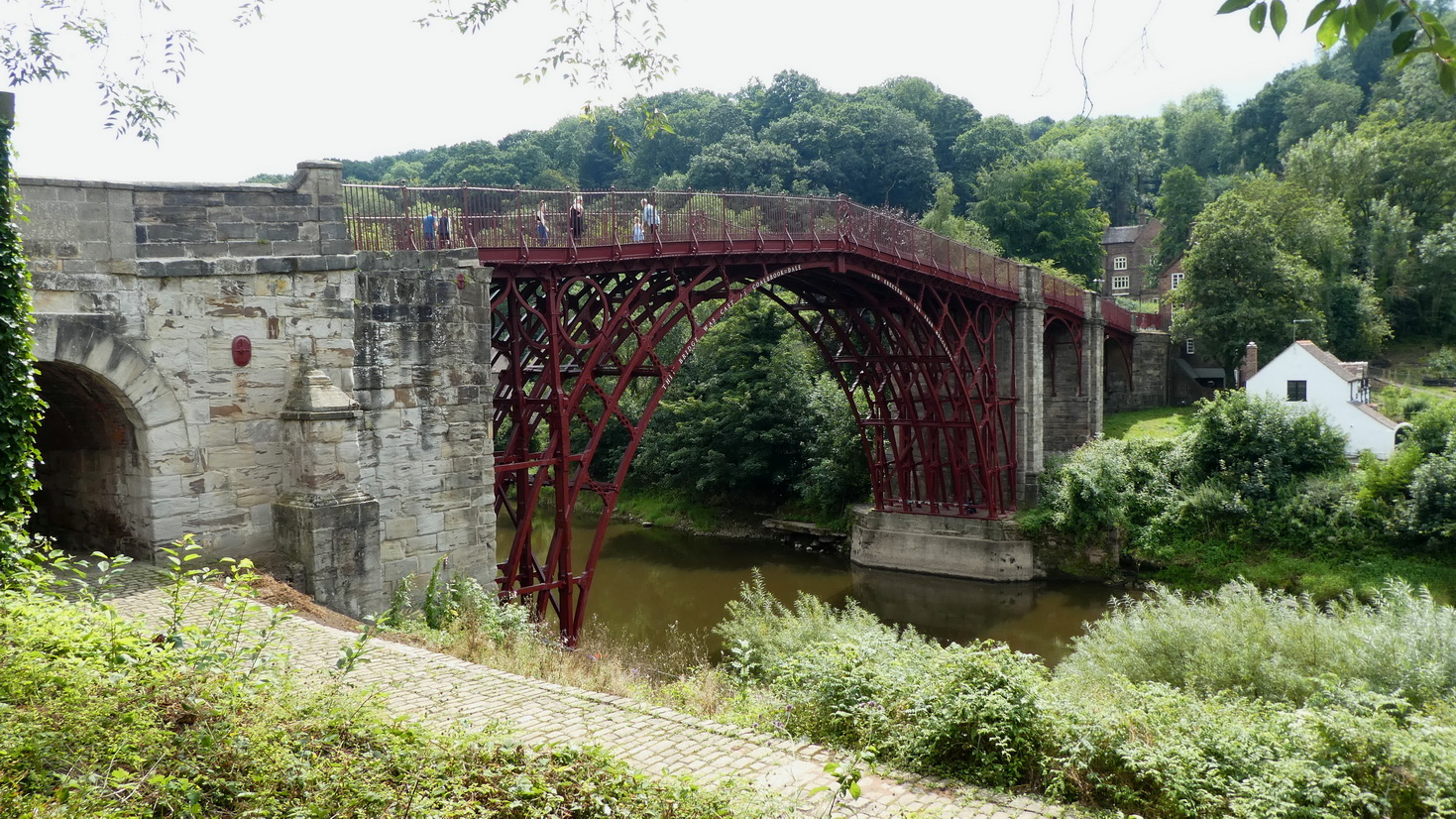 We are returning to The Valley Hotel in Ironbridge for the last weekend of February 2020.

The format will be as at the previous weekends at this venue, which tends to take the form of ‘do as you please’ each day. We will supply some information on places in the area you may like to visit, but if spending time chatting, drinking coffee or anything else is more your kind of thing then feel free to do that. We do ask everyone to come together for dinner on the Friday and Saturday evenings at 7.30 pm.

Dr Os Reid as Chairman welcomed all to the meeting and introduced the directors before handing over to Iain Hodcroft who chaired the meeting.

Iain opened the meeting explaining that there were Governance issues, these were duly reported to members prior to the commencement of the AGM, particularly regarding the annual election of Officers in accordance with the “Memorandum and Articles of Association” lodged with Companies House, November 2002.

It was noted that members had not voted annually for office holders for many, many years.  Instead, custom and practice has been that directors are elected and then they themselves decide upon role, responsibility and who should become officers of the Club, based on both skills and experience.

This was particularly important as one interpretation of the ‘Articles’ would have been to declare a proposed resolution as invalid and remove it from the agenda.  In good faith with members, this had not taken place.

Members agreed to continue with a ‘flawed’ agenda. 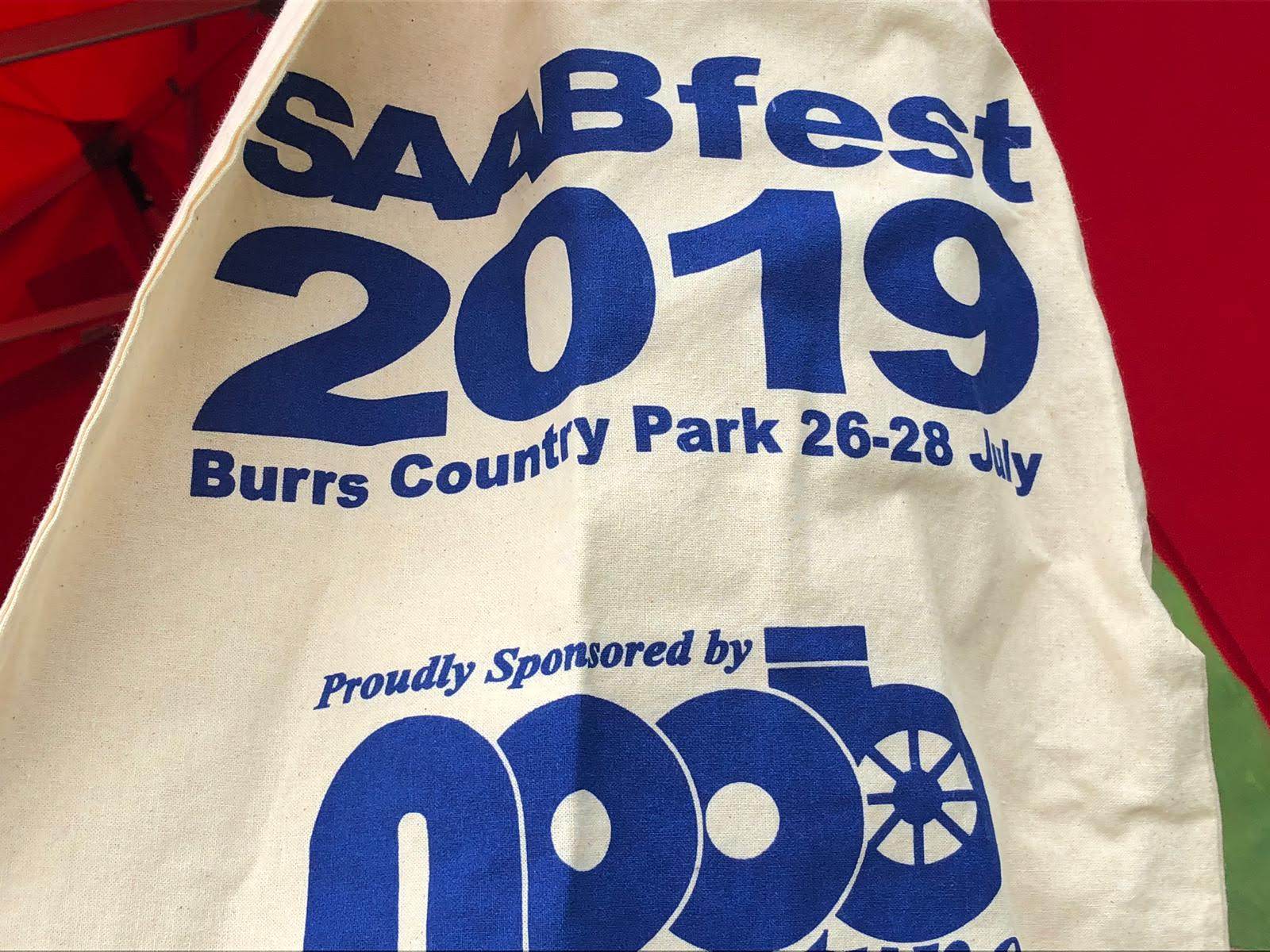 Well it was somewhat damp but despite that the event was well attended with over 200 cars.  Photos of the event appearing at the top of the Home page will be added to.

Looking for VSS105M
Saab 9-3 Viggen
A genuine Viggen in really good condition inside a ...

Fantastic SAAB plate
Want a distinctive registration for your Saab (200 ...