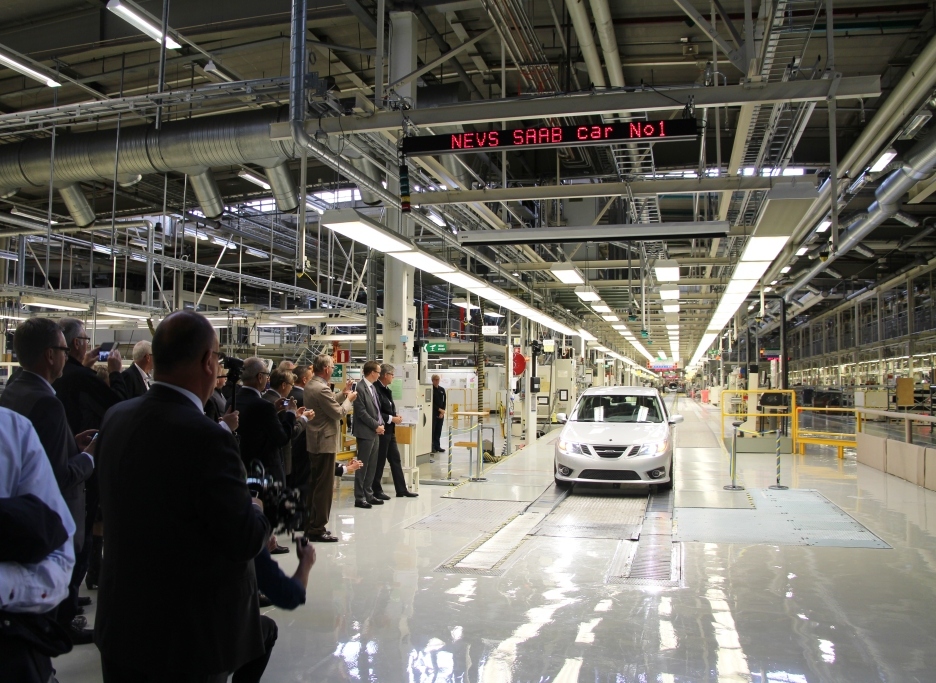 On 5th December 2012, the Swedish National Debt Office announced that it has taken over ownership of Saab Automobile Parts AB. The text of their press release is as follows:

“Saab Parts is an independent and solid company that currently provides genuine spare parts for Saab passenger cars. The Swedish Government will be a stable owner aiming to develop the company further”, says the Director General Bo Lundgren.

The National Debt Office has requested the Swedish Government to transfer the shares to the Ministry of Finance and the state ownership division. Proceeds from a sale of the company and dividend income will accrue to the guarantee reserve of the Debt Office in accordance with the Finance Act (2011:203) and Regulation (2011:211) on loans and guarantees.

This announcement means that Saab Automobile Parts AB now has a stable and long-term owner that intends to continue to develop the company. The state is Sweden's largest corporate owner, with 57 wholly or partly owned companies, of which three are publicly listed on the Stockholm stock exchange. The companies represent a considerable market value, and the state has a responsibility to be an active and professional owner. There is a Government Parliamentary mandate to actively manage state owned companies so that their long-term value is optimised. There are many examples of state owned companies in Sweden, including Vattenfall (energy), Nordea Bank (banking), LKAB (mining) and others.