A second hand Saab has become the choice of several TV producers recently.  Probably because the days of car maufacturers offering their latest models free have long gone.  Here are the latest Saabs 'as seen on TV' in starring roles.

The psychiatrist in The Girl Before: C900

The Drowning: Red 900i with rust on nearside wing ExxxKUC

The Bay: Silver 9-3 estate VNxxHRF . The numbers have been hidden as we have learnt that the cloning of number plates has reached epidemic proportions.  According to some sources as many as 3 million cars on the road are using cloned number plates.  Perhaps as a result of the demise of the old-fashioned but functional Tax disc?

Yet another Saab on TV!  This time H567GTJ, a 1991 900i (they clearly showed the registration, anyone know who owns it?).  Owned by a lead character in the program. 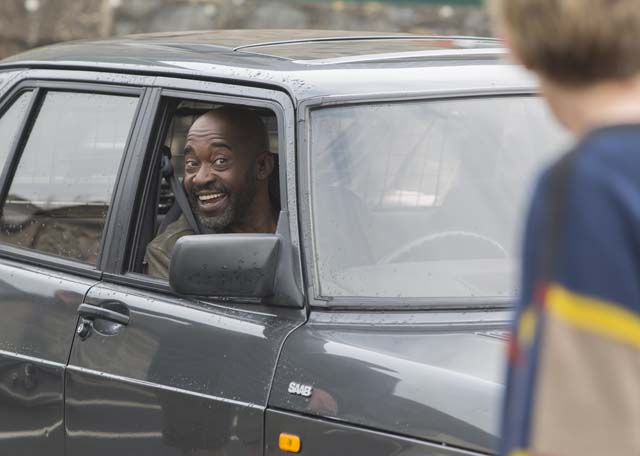 A Saab has got a new lead role in the ITV drama Flesh and Blood.

Following on from a Saab 9-3 starring in New Tricks as Amanda Redmans wheels back in 2012. 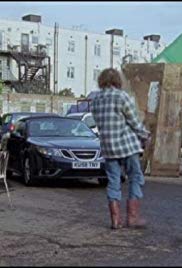 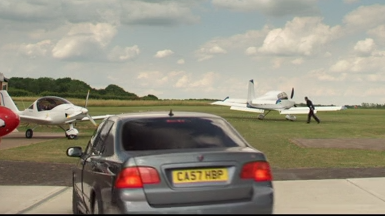 Instead of a new BMW or Volvo the role of 'main characters car' was given to CA57HBP a 9-5 diesel.   A refreshing choice considering the characters appeared to have money.

And let's not forget the latest (2020) Go Compare advert.  Someone forgot to tell them it should have been an elk. 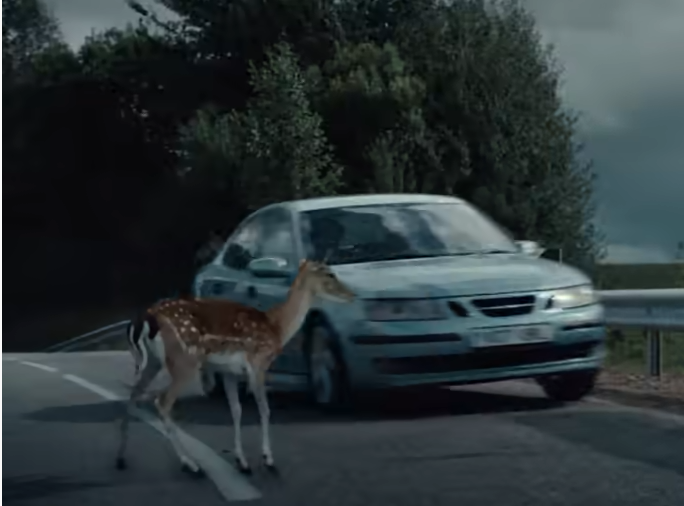 Being a Saab, the incident only caused minor paintwork damage, which will probably polish out.

Flesh and Blood was an ITV series broadcast from 24th-27th February, 2020.  Do you know this car?  If you do are are aware of any other recent Saab appearances let us know!

The next bi-monthly Branch Meeting will take place on Wednesday 9 February at 19:30 for 20:00.

The main business will be to agree our programme for 2022.

Beaulieu Saab owners have been given the opportunity to show 60 cars, to celebrate 70 years of Saab.

This is a prebooked event with entrance by ticket only.

Tour to Sweden and Norway